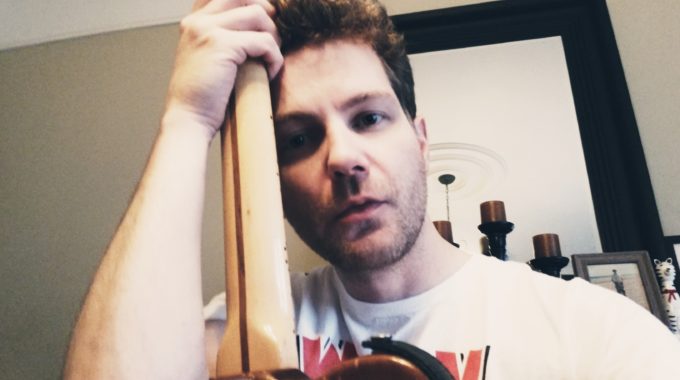 Mick is a singer, songwriter, guitarist & producer from St. John's, Newfoundland, who earned international acclaim with his group, The Novaks. Now a prolific solo artist, Mick plays over 150 gigs a year, releasing albums regularly, with 5 independent releases since 2014. Mick is the recipient of MusicNL's Male Artist of the Year award (2017). He lives in his hometown with his wife, Tracy, & their cat, Tom Petty.