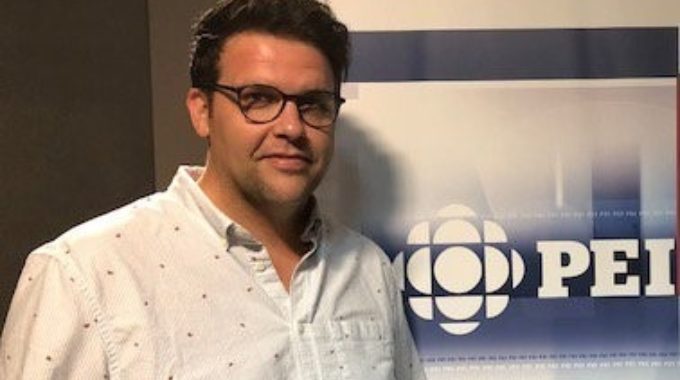 Michael Carver has had extensive involvement in the Prince Edward Island community as both a musician and a music industry professional, balancing his love of performing music live with a strong sense of artist management, contracts and concert promotions. Michael gained invaluable experience booking and promoting concerts and tours across Canada.

These experiences led to opportunities for Michael to act as a concert promoter, most notably organizing showcases during the East Coast Music Awards. Further, Michael has presented at music industry conferences on the topic of Music Marketing: Best Practices at conferences throughout Canada, and in London, England.

With a strong background in the business side of the music industry, Carver graduated with a law degree in 2018 and will continue to focus his practice in property, entertainment and commercial law. With a passion for negotiation Carver represented UNB at the national negotiation competition. As a musician and a music industry suit, Carver understands the importance of the negotiation, drafting and enforcement of complex agreements that protect and promote his clients' business interest.

This concert was not only a great concert for music fans, but by partnering with CBC allowed the artists performing to have videos professionally recorded live of two of their songs. The show as also featured on CBC radio periodically throughout 2014 on Canada Live.

Since 2008 Carver has booked, and promoted tours and unique concerts in the East Coast. From the booker of Baba’s Lounge to cross Canada tours to a four year running sold out Night Danger stage during the ECMAs.