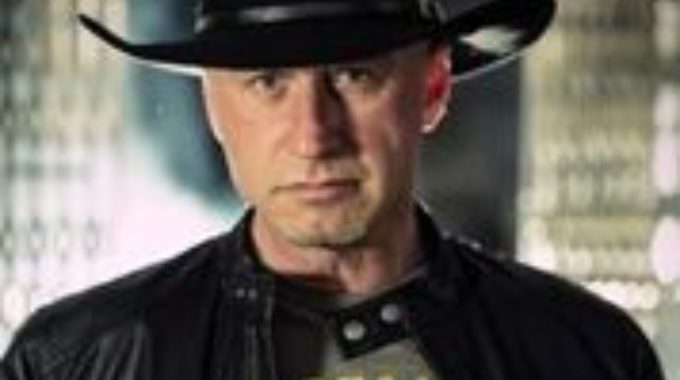 Mike Leblanc mixes energetic, toe tappin’ Country grooves with the outlaw influences of Waylon Jennings, Merle Haggard and Travis Tritt. Originally from Moncton, New Brunswick, LeBlanc has called Alberta his second home since 1999 but he just get back home since spring 2018.

LeBlanc returns with a new single, “Rich Man, Poor Man”, inspired by the gap between social statuses he observed on the streets of Toronto following a performance in 2014.  “I was reminded of my late brother. He barely had anything in his life, good health included, but he wouldn’t think twice about giving away his last penny to help someone else,” recalls Leblanc. “I’ve experienced success and failure. I also realize, rich or poor, we are all the same. Not every rich person is greedy and not every poor person is good. I’ve come to the conclusion that we all need money and things to survive in this world, but how you treat people is the true value of who you are.”

Working with a new team, the single is produced by Johnny Gasparic (Gord Bamford, George Canyon, Bobby Wills, Hey Romeo, Snoop Dog) and was recorded at MCC Recordings in Calgary. Leblanc was forced to put music on hold after nearly losing his oldest son in a very serious car accident on Father’s Day 2015.

Despite the trying circumstances he’s had to endure, Leblanc’s writing style is meant to inspire hope and to make a positive impact on people’s lives. “If with my music, I can make only one person feel better, I’ve achieved my goal,” he says.

Another cause very close to Leblanc is bullying. He was in shock when he learned about the suicide of Amanda Todd.  The incident inspired the single, “I’m The One”, which is available digitally with all proceeds being directed to the Amanda Todd Legacy Fund. Leblanc was honored to be chosen to perform at a conference hosted by Carole Todd (Amanda’s mother) for Victim Support Services in Hinton, AB in April 2015.

Leblanc showcased at Canadian Music Week (2014, 2015) and was selected to be a part of the Canadian Country Music Association’s “Diamonds In The Rough Showcase” in Edmonton (2014).  He’s also the only New Brunswick indie artist selected for an official CCMAs showcase in the last five years. His self-penned debut album, “Alive and Well”, was nominated as Country Recording of the Year at the Music New Brunswick (MNB) Awards in 2014.  Leblanc got his start doing Randy Travis covers and has toured throughout western Canada and the United States with the Calgary band Uptown Riders.