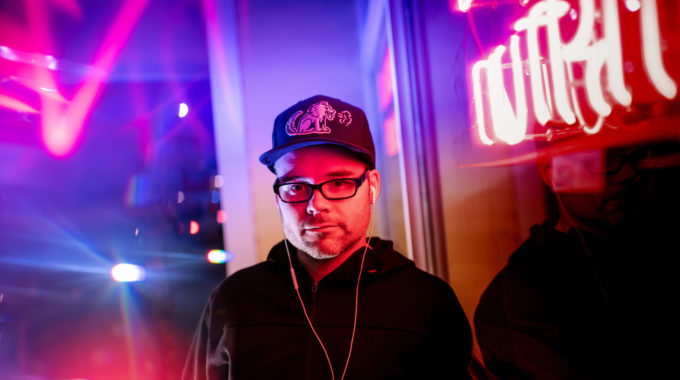 Award winning engineer Mike "Sheppy" Shepherd has become one of most respected audio engineers in Eastern Canada and has been recognized with multiple industry nominations from Music Nova Scotia and East Coast Music Association, winning three consecutive ECMA’s for studio engineer of the year as well as the 2014 ECMA "Studio Engineer of the Year”.

Michael is responsible for creating the Lakewind “sound” on many of the most popular recordings from Atlantic Canada.

An OIART graduate, (Ontario Institute of Audio Recording Technology), Mike is featured in a video “spotlight on success” interview on the OIART website. Mike “Sheppy” Shepherd, is well schooled in all areas of audio disciplines, TV and film production and specializes in Pro Tools recording, a computer based program which has become the industry standard. Michael’s work record is impressive having worked with such world-renowned producers as George Massenburg, Peter Asher, and Bob Ezrin, he continues to sharpen his skills and add to his client list.