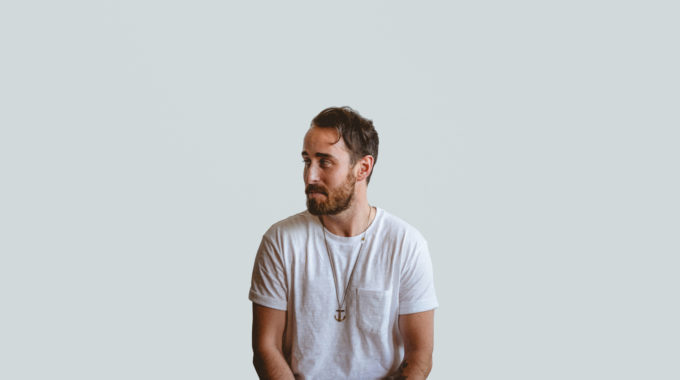 Singer-songwriter Mike McKenna Jr. has emerged on the Canadian music scene with a raspy, soulful, intimate voice, his distinct indie folk/Americana tones, and songs laden with captivating storytelling. Originally from Cape Breton Island, he continues to bring us the nostalgia of his home through carefully chosen narrative, poetry, protest, and true stories about life and death in Nova Scotia’s coastal, working-class communities. Known for his powerful lyricism and intricate musicianship, Mike’s newest record At The Edge of the World (2020) continues to be met with incredible support both in Canada and internationally.

Several songs from the record have received high-profile features and recognition, including Spotify Editorial playlists Renegade Folk and Contemporary Folk, Mahogany Sessions' Acoustic Coffeehouse and Chilled Folk Vol. 3, The Bluegrass Situation's 'Mixtape', Americana UK, Exclaim!, Canadian Beats, Roots Music Canada, The East and many more. Two songs from ATEOTW were semi-finalists in the world's largest songwriting contest ISC (International Songwriting Competition); At the Edge of the World in 2019 and High Ground in 2020!

“This is clearly a significant record for McKenna and the community in which it is rooted. For the rest of us it is a peephole into a world we know little of and a thoughtful comfort from beginning to end.”

“From past events, McKenna has distilled a mythology; tiny components that became something more than the sum of its parts.”

“Highly touted as someone to watch in the intersecting worlds of indie folk and Americana.”