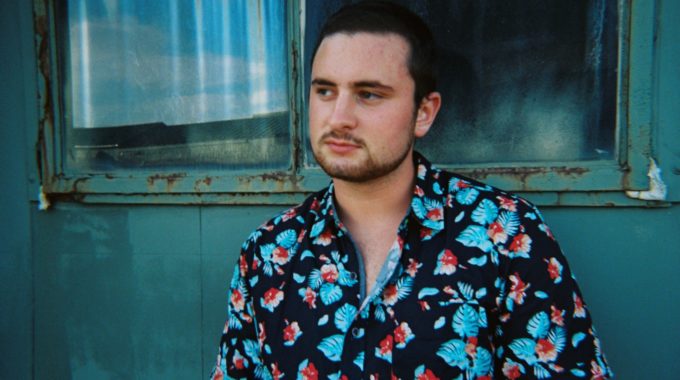 Mitchell Bailey, 21 years old, hailing from Glace Bay, Nova Scotia, is rapidly becoming the voice of any youth whose idea at one point seemed totally unrealistic and ridiculous. On July 20th, 2017, he released his debut commercial project "Last Time Introducing Myself", which peaked at #46 on the Canadian Hip-Hop charts on iTunes, achieving critical success such as recently being nominated in the "Hip-Hop Album of the Year" category for the 2018 East Coast Music Awards. To date, Mitchell has headlined three tours across Eastern Canada, along with being featured on various showcases during SXSW in Austin, A3C in Atlanta, & NXNE in Toronto, & POP Montreal. His latest release "Season One EP" is the initial installment of a series of projects that will be released throughout the next upcoming months, focusing around the music video snippets Mitchell is currently releasing onto his social media platforms. "Season One" features production from in-house producer Sean Lewis on certain tracks like "737" & "Luv Don't Exist", along with production from awarding-winning Port Cities' band-member Dylan Guthro on "Open Book", which also features a memorable chorus from rising pop artist Jodi Guthro, acting as the project's main-single. It peaked at #6 on the iTunes Canadian Hip-Hop charts, & #18 throughout all-genres.