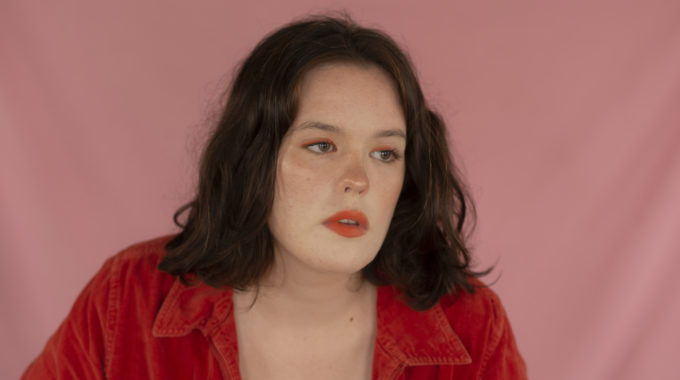 Moira Bren is a 21-year-old singer/songwriter based in Antigonish, Nova Scotia. After moving across the country the summer before high school, Moira started an Instagram singing account where she posted mini-covers every week. From covering 500+ songs over the years, Moira has gradually gained a following of encouraging listeners.

The support she received inspired Moira to release Wish – her first single as a solo artist in the summer of 2018. The reaction to the song has been very positive – garnering over 400k streams as well as claiming a #1 spot on The East Coast Countdown, a nationally-syndicated radio program.

In October 2020, Moira released her debut EP titled 6 Is Green. The title of Moira’s EP references her synesthesia experience. All her life Moira has associated numbers, letters and words with colours. For example, March is red, Thursday is purple, and 6 is green.