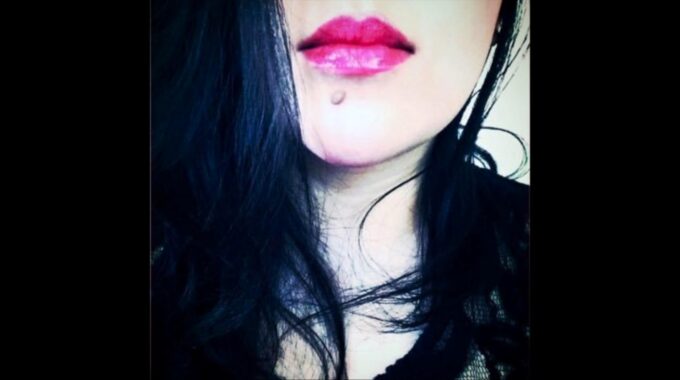 Lazermortis - Below the Sunrise
BUY MUSIC

Lazermortis is a full time funeral director and embalmer by day and an 80’s inspired synthwave/outrun artist by night. Hailing from Atlantic Canada, Lazer released her debut album Backseat Demons on June 30, 2020, which has achieved over 87,000 streams on Spotify with her standout track Below The Sunrise! Her upcoming latest EP is a marriage between her career and her passion for synthwave, exploring how artificial intelligence might perceive death and the afterlife. Autonetic Afterlife was released July 31, 2021, and is graciously funded in part by the Government of New Brunswick and Music NB’s MID Grant Program!