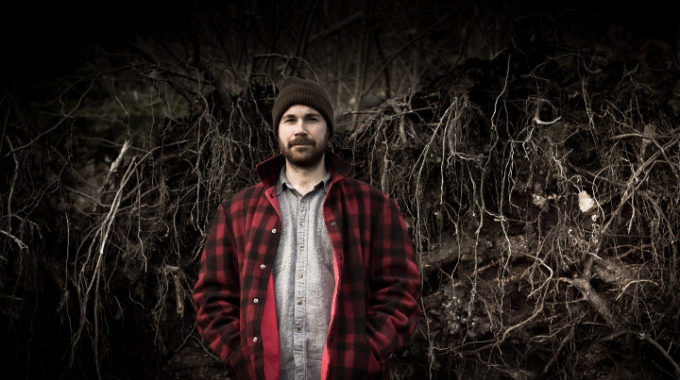 Morgan MacDonald writes lyrically driven songs about the messy parts of life. He has triumphant songs about death, hesitant songs about love, and fearless, wide eyed songs observing the world around us. Morgan celebrates the things worth celebrating and pulls few punches on the things that are not. His songs have a diversity of influences and arrangements with his honest voice always resonating through.

In the spring of 2012 Morgan released Back to the Wilderness, an EP produced by Paul Aucoin (past production includes: John K Samson, Hayden, The Sadies). Back to the Wilderness was well received by audiences and music critics across Canada and was nominated for Folk Recording of the Year by Music Nova Scotia.

Collaborations with Jason Collett of Broken Social Scene have resulted in a number of songs that will be included in Morgan's second recording set to be released spring/summer of 2015. Morgan is working with producer Don Kerr of The Rheostatics and Ron Sexsmith for the upcoming album. Morgan recently completed his second coast-to-coast tour while releasing " I Surrender", a single off his new album.

"Back to the Wilderness is a luminous sample of MacDonald's dexterity, both as a songwriter and as a musician."
- Penguin Eggs

"...he has a great, 4-song debut EP on his hands ...an enjoyable listen, revealing MacDonald to be an engaging, down to earth songwriter who also knows his way around a catchy melody. "
- Hero Hill (Polaris Prize and Juno Award jurors)

" Instrumentally, MacDonald's work is absolutely exquisite. A couple of extra listens reveal the depths of his lyrics, and with this debut EP, MacDonald gives every indication that great things are yet to come from him. "
- Grayowl Point

"...heartbreakingly beautiful ... incredible talent as a lyricist.'
- The Chronicle Herald