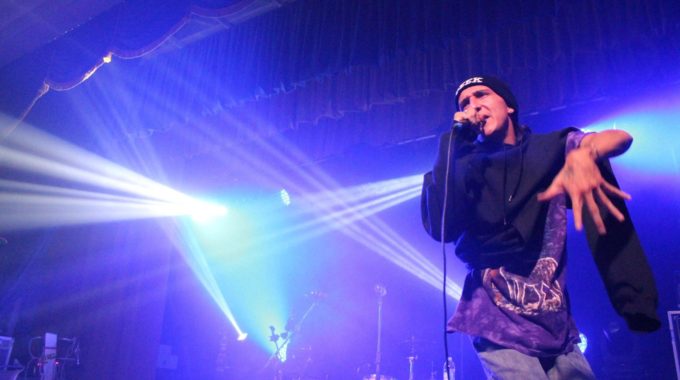 Old Self also known as Mortamis, has been writing, recording & producing music for roughly 6 years now. He began freestyling at a young age, and then moved onto professionally making music. Old Self's style is one of a kind, and very unique. You can hear his versatility from making some Hardcore Hip Hop & Boom Bap to something emotional or a very great song that may have you thinking a little.

Old Self more than a Recording Artist is a Photographer, Video Editor and very talented producer/beat maker. At the age of 12 he had picked up a software called Fruity Loops Studio which he became very slick with and now could say he has it mastered. Old Self produces most of his own material and is also a producer of the Record Label & Media Group "ViiiZUALEYES Media Group"

Old Self has shared the stage with some big & well known names such as: Andy Brown, BITS, City Natives, Fortunato, Quake Matthews, & the legendary Mobb Deep + many more.