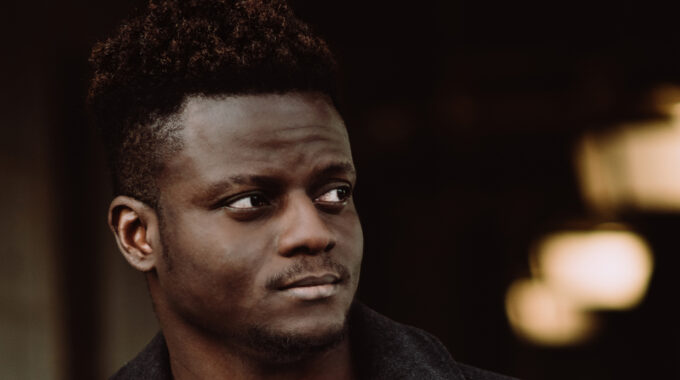 Bilingual artist with a predominantly urban music style, mainly in the R&B/Hip-hop style. Since childhood he had discovered his love for rhythmic dances. From 2002 to 2006, Boy T launched into the performance of HipHop/RnB song in his early 16. Mid 2007, he paused his musical projects to devote himself to his studies. At the beginning of 2016, Boy T renewed with his passion and produced, his 1st album "AWAKE" (2020). His singles "Lost" (2020) and "From Love" (2021) gave him a special place in the town of the Longest Covered Bridge in the world, in NB, Canada.