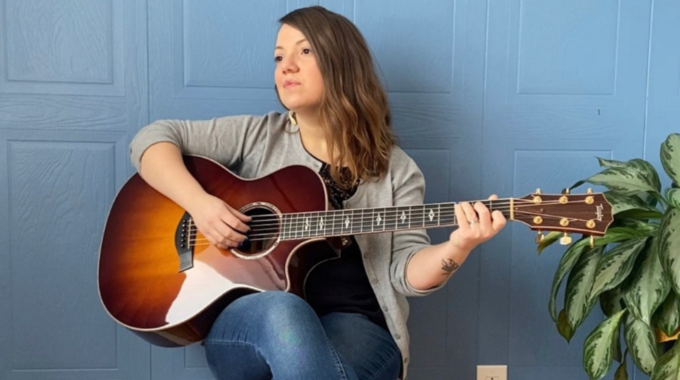 Natasha Blackwood is a writer, performer and arts worker based in St. John's, Newfoundland and Labrador. She is known for her role in such projects as Eastern Owl, Jazz East, First Light Centre for Performance and Creativity, and Spirit Song Festival. Natasha's debut solo album, "Ease Back" (2020) is a concept album that explores the stages of grief with lush arrangements, thoughtful poetry, and catchy jazz-pop writing. The album went to #1 at Fred's Records, was featured on CBC and CHMR, and received rave reviews. The album was nominated for two MusicNL Awards in 2020: Jazz/Blues artist of the year, and Rising Star of the Year, as well as ECMA for Inspirational Recording of the year (2021)