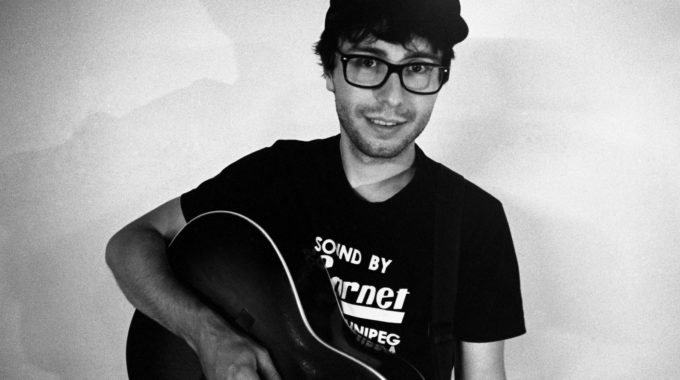 Since relocating to Charlottetown in 2013, Ontario native Nick Doneff has become a staple in the PEI music scene. After building a reputation as a busy sideman and multi-instrumentalist for Island favourites such as Nudie and Liam Corcoran (Two Hours Traffic), Doneff has now emerged as an independent singer and songwriter following the release of his self-titled debut album in December of 2016.

The rootsy, 11-song album loosely narrates Doneff’s experiences with life, love, loss, and landlords during his five years of living in Toronto, and his adjustment to life in Canada’s smallest province. It features a band consisting of four of Doneff’s close friends and former roommates from Toronto alongside a new island friend, Catherine MacLellan. The song ‘Old Dog’ was also recently featured on CBC’s flagship arts and culture program, Q, along with a glowing review of Doneff's live act where host Tom Power compared him to the likes of John Prine and Joel Plaskett.