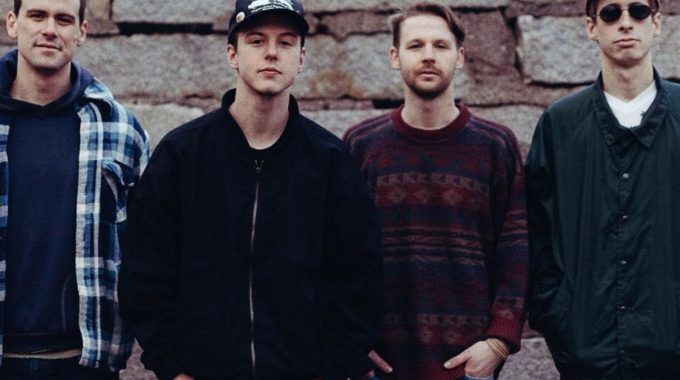 Jamie Comeau & The Crooked Teeth are a collective from Saint John, New Brunswick. With an Alternative Blues/ Indie Folk sound, this 4 piece combine style and originality, with personality and stage presence to bring forth an unfamiliar sound that attracts attention from their audience.

The Crooked Teeth are on a quick rise from basement jam sessions to popular New Brunswick stages in just a few months time frame. After participating in the Harvest Jazz & Blues Stingray Music Rising Star Competition 2017, The Crooked Teeth were awarded first place and have began gaining serious momentum in the East Coast music scene. They have share the stage other such acts as Wintersleep, Paper Lions, Greg McPherson, Jon McKiel, The Hypochondriacs and Slowcoaster to name a few. They have begun production on their debut album with Jay Merle (Earthbound/Gordon Gets Lost), which is set to be release Fall of 2018.