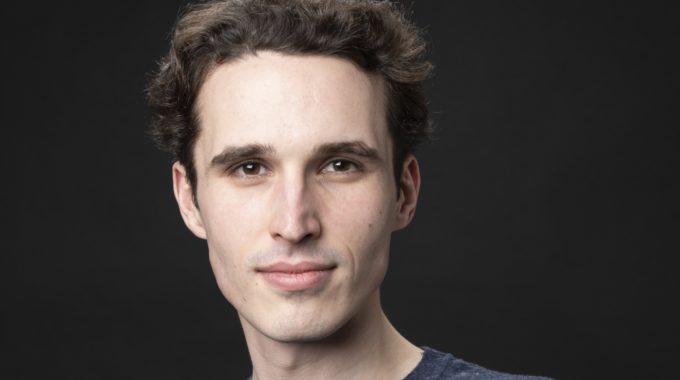 Nick Veltmeyer grew up in Halifax, Nova Scotia. He apprenticed under Paul Halley while completing his undergraduate degree at the University of King's College. Nick held positions at Saint David's Presbyterian, Christ Church Dartmouth, and All Saints Cathedral before moving to Toronto. As a graduate student at U of T, Nick studied under Daniel Taylor and Mary Morrison and held positions as Vance Scholar of St. James Cathedral, Bevan Scholar of Trinity College, and Junior Fellow of Massey College. Nick is as an accomplished interdisciplinary artist who is known for introducing the Helen Creighton Collection to a new generation of artists. In addition to his work as a composer, conductor, and keyboardist, Nick has also been featured as a singer with the Theatre of Early Music, Toronto Bach Festival, Ensemble Caprice, Opera Atelier, Toronto Chamber Consort and the University of King's College Chapel Choir.