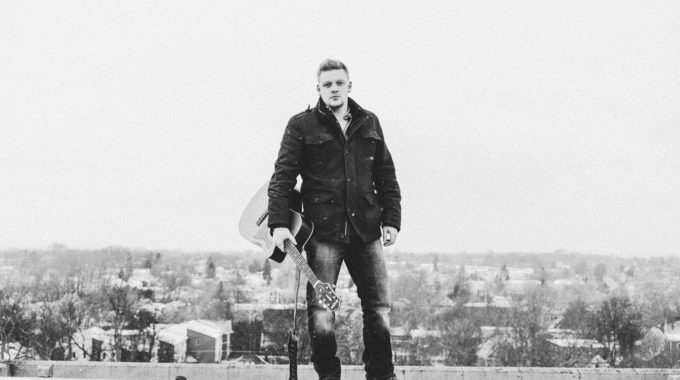 Growing up on the Bangor Road in eastern PEI, on the family potato farm, country roots have always flowed through Nolan Compton’s veins. Music was a big part of the early years, but it wasn’t until he turned 17 that he picked up the guitar for the first time. After getting a feel for playing the guitar, he developed a love for writing his own material. Nolan has a country style that is comparable to modern country, but he also adds the old country swag to the mix.

He performed in his bedroom at the start, and then ventured to the odd house party, Nolan felt it was time for more exposure. Getting his name out there, he found himself opening doors by playing in his local communities. As word began to spread, Compton started sharing his original material and covers to his social media sources, and played his songs during his live shows. After receiving positive feedback from the audience, he branched from his hometown to performing in Charlottetown, across eastern PEI, performing at the New-Brunswick Country Showcase, and being one of five musicians selected to open for Ryan Cook on his Rural Routes Tour back in May 2018.

Nolan also enjoys donating his gift of music to places like Camp Gencheff (Rotary Children’s Camp), and benefits concerts for people that are in need.

With his music career just beginning, Nolan has full intentions of recording his original material, and will continue playing at old and new venues as the opportunity arises.