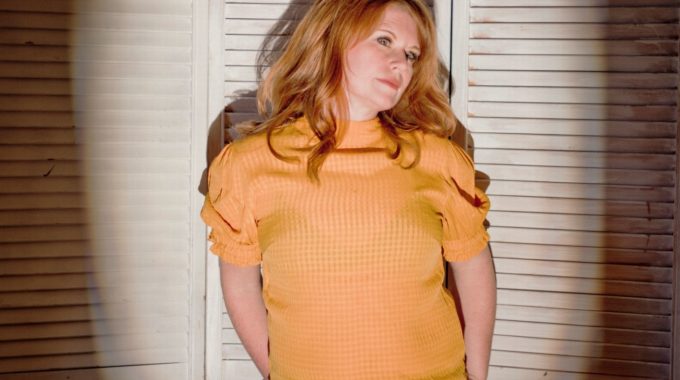 “One of our favourite’s so far in 2020, Old Future circles back to the sound of the 1960s and is a delightful journey from start to finish. Simply gorgeous”— Lonesome Highway (Dublin, Ireland)

Take out a map. Find the spine of the Appalachians running down from the Canadian east coast to the Smokey Mountains of Tennessee. Trace the musical lineage that runs through it like a nerve, from storyteller folk to classic country. Norma MacDonald’s voice hits that nerve, tinging in the tension between here and there, now and then.

MacDonald’s latest album, Old Future was released April 24, 2020, at the height of Covid-19 lockdown. Despite the heaviness of the world into which it was released, it maintains a lightness and optimism that belies the timing of its release. It leans deeply into nostalgia, picking up 1960’s Dolly and Loretta vibes while also nodding to 1970’s California folk-rock, with layered acoustic guitars and lush harmonies.

As a song-writer, MacDonald manages to avoid cliché while still making every song feel familiar. From the opener, the now ironically titled ‘Temperamental Year’, which swings between “good luck and heart ache”, to the sun-drenched beach day bliss of “Wonder in the Summer,” to the mindfulness-meets-classic- country charm of the final track “Some Days,” Old Future is a record that will keep playing in your mind long after it hisses and crackles. The album was co-produced by MacDonald and Dale Murray (The Guthries, Cuff the Duke, Hayden); their musical kinship sounds effortless here, with no distance between MacDonald’s unmistakable vocals and Murray’s signature pedal steel and guitar chops. The first single, ‘Trick of the Light’ received substantial play on CBC across Canada and was featured on the BBC in Scotland, Belfast and Wales.

Born in Cape Breton, MacDonald is a staple of the Halifax music scene. Her fourth album, Burn the Tapes (2015) was included in the Polaris Prize 2016 “Longer List”. It debuted at #3 on the national Earshot Folk/Roots chart the week of its release and stayed there for months. It was nominated as Americana/Bluegrass album of the year by Music Nova Scotia. MacDonald’s third album Morning you Wake received glowing reviews in Canada, the U.S and Europe. It received three Music Nova Scotia nominations in 2011 (Female Solo, Folk and Country/Bluegrass Recording of the Year).