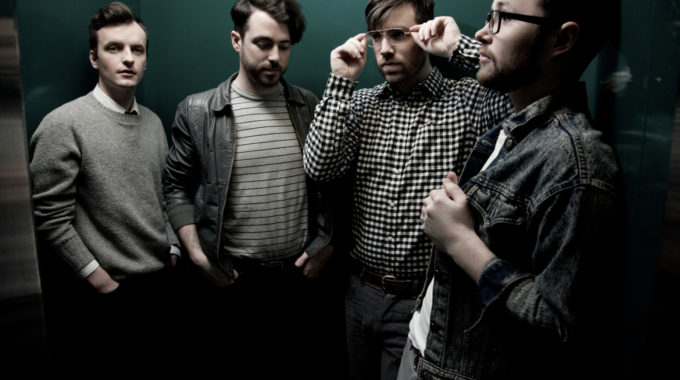 Paper Lions is a band whose music is heard by millions every year. There has been something about the familial blend of John and Rob MacPhee’s vocals, the band’s songwriting and arranging sensibility, and the feeling best felt at the live show that has resulted in the many champions worldwide that have rallied around the band.

Paper Lions has launched their most ambitious album to date, Full Colour, with songs written to make your day, a show prepared to startle your senses and a purpose to lift you from the daily cycle – into a peak moment to take with you to the grave.