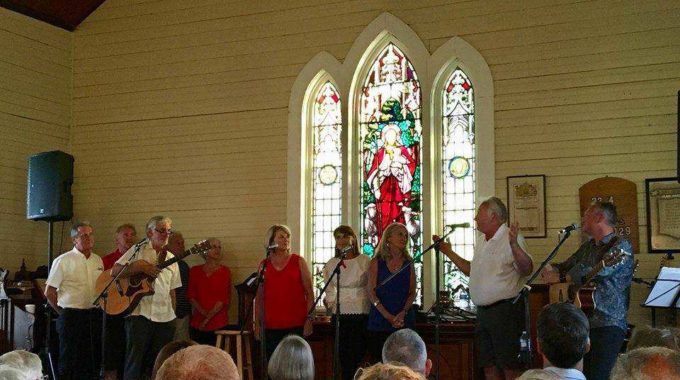 The Henman's: Edge of Heaven

This cd is a true labor of love and legacy. Nine of the ten Henman siblings remain in the Maritimes – one resides in British Columbia – and have come together for this special project of 10 songs. As a bonus, their Mother’s recording in her late eighties of In the Chapel in the Moonlight is a bonus track on the cd.

Not all the Henman's are new to recording studios. Jim is one of the founding members of the Canadian rock band, April Wine and a Juno Hall of Fame member, while Jean and Pat have recorded cds and continue to perform. Pat is the 2012 Kootenay Music Award winner for Song of the Year. Paul and Joan both contributed songs to the project, while the remaining five, Jack, Bob, Harold, Judy and Stephen, will be featured singing lead and background vocals. Edge of Heaven: 10 Kids, 10 Songs is born.