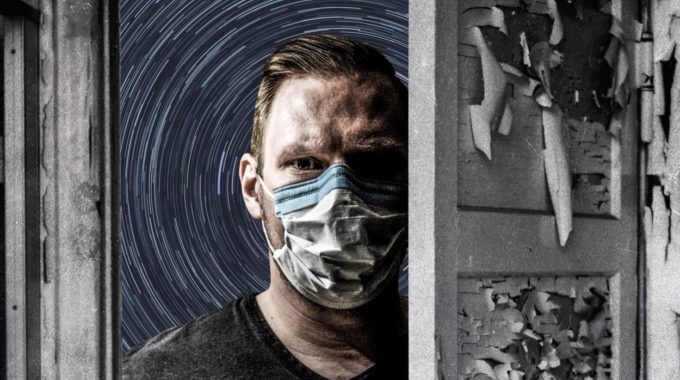 Paul Brace is a singer songwriter from St. John's Newfoundland. New as a solo artist in the local music community but definitely not a stranger. A well known radio DJ, Audio Engineer, Musician and Producer that has backed up bands and artists in the past such as Cold River Choir, Temples, Johnny Am I Good, Cody Westman, Broken Strings Hot X Proxy, Another North and is currently, bassist for ECMA nominated, International act, Waterfront Fire. Paul is excited to finally express himself as a solo artist. His songs can take many forms. Anywhere from an image producing gentle folk songs to heart pounding rock stylings. Paul's songs are honest and taken right from his life's sketchbook. The places he's been, the people he's met ( good and bad) and the many times he's gotten lost along the way. In 2017, Paul won the Music NL Media Person of the Year award for his work with Classic Hits Coast 101.1, an amazing year until his life was tossed upside down when he was diagnosed with stage 4 Lymphoma.

One of the things that became so important to Paul (with the exception of his amazing support group made up of family and friends) was time. For the first time in his life, the clock was ticking and things needed to be done. Paul decided to take the 6 months during treatment and make a solo record. Any day he felt well enough, he tracked, produced, arranged and composed with help from his amazing band mates and friends.

Liars & Actors is a concept album about life and death and what comes after. Its positive, emotional, inspiring and touches on a wide range of musical styles. Paul is very excited to step out in centre stage and finally have a band back up his music.

Liars & Actors is nominated for Alternative Recording of the year for the 2018 Music NL awards and Paul is also nominated for Male Artist Of The Year and Side Musician Of the Year. His cancer is in complete remission and with a new lease on life, he is ready to showcase his music to the world.

Liars & Actors released July 13th 2018 and is available to stream and purchase on all major platforms.