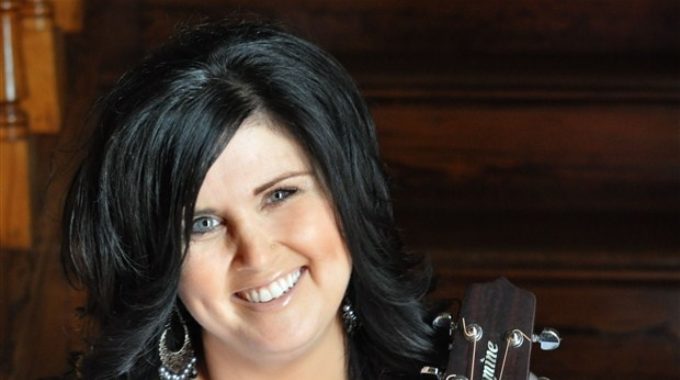 PEGGY CLINTON began singing when she was 5 years of age. Tagging along with her father Alphy Perry from St. Edwards, PEI, who to this day is still performing every second weekend with the band named Shiloh. She has performed for many people and has a great time doing so. She loves to laugh and have great time while performing…and it rubs off on many who are around her.

Peggy has 4 children and is married to Stephen. They live in Souris, PEI. She works for the Department of Forestry.

Peggy has played with other groups over the years. Her first was a group called The Wild Flowers. They were together for about 3 years and performed at many venues over that time period.

Landslide was another 5 piece band and she was the lead singer, rhythm guitar player. She was with this group for near 4 years but then decided to have a start a family so she took a break from performing.

Peggy has now joined up with Johnny Ross. Peggy and Johnny have put together a variety of songs and piano tunes that is sure to have their audiences clapping and singing along. They have so much fun together…!!!

Peggy is currently working on her first CD of original material. For many years she has wanted to go on this journey but not until now has this journey actually started to take place. She has written many songs and is very excited to have people hear her songs. She is releasing her CD this coming September 2014.