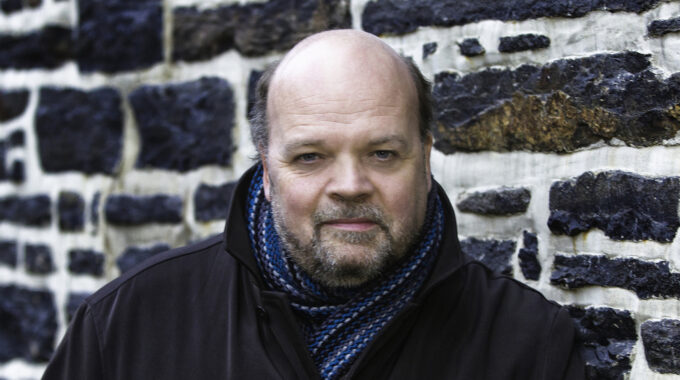 Peter-Anthony’s music is spiritually rooted and contemplative, ranging from the ethereally quiet to the explosive outer limits of contemplation. One of Canada’s busiest contemporary composers, Juno nominated Togni has toured internationally and his music is regularly broadcast worldwide. His works have been released on XXI Records, CBC Records, Hänssler Classics, Warner Classics UK and ECM. He is also a well-known Canadian broadcaster. Recent recordings include Estuary (2015, ECMA nomination 2016) and Sea Dreams (2020, JUNO nomination 2021). The work Responsio won the 2014 Lieutenant Governor of Nova Scotia Masterworks Arts Award, was released on ATMA classique and was nominated for a 2016 Juno Award. Peter-Anthony played at the 53rd Magadino International Organ Festival in Switzerland in 2015, a festival co-founded by his father the late Victor Togni. His opera Isis and Osiris, Gods of Egypt, premiered during Opera in Concert’s 2016 season. Sea Dreams, for choir and two flutes, premiered in Calgary in 2018 and is nominated for a 2021 ECMA for Classical Composition. Living Flame of Love premiered in Edmonton in 2019. In September 2021 Blackwood (a duo with Peter-Anthony and Jeff Reilly, bass clarinettist) will release their debut recording Lost and Found. Voice of the Weaver, a commission for Jeff Reilly and choir, with texts by Mi’kmaq poet Mary Louise Martin, will premiere in Canada in 2022 with the Elora Singers and in 2023 in Riga with the Latvian Radio Choir.

Originally from Pembroke, Ontario, he currently resides in Dartmouth, Nova Scotia, where he composes and teaches at Acadia University School of Music, is organist and choirmaster at St. Benedict Parish and sings tenor at St. Vladimir Orthodox Church.