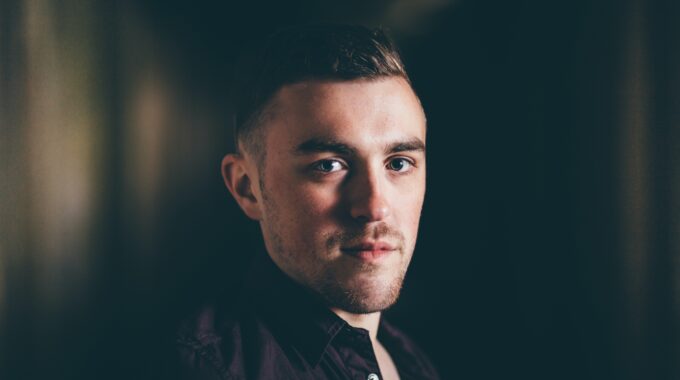 Peter Green has been a mainstay in the Canadian music industry since his entrance in 2012. Hailing from rural Newfoundland, Peter rose through the ranks quickly, earning his way to work with the province’s premiere acts within a couple of years.

He lives and breathes the music industry. When not touring, Peter is also a producer and mixing engineer, as well as a musician in his own right. He’s determined to do the job right with a positive attitude and smile, no matter what the job may present.