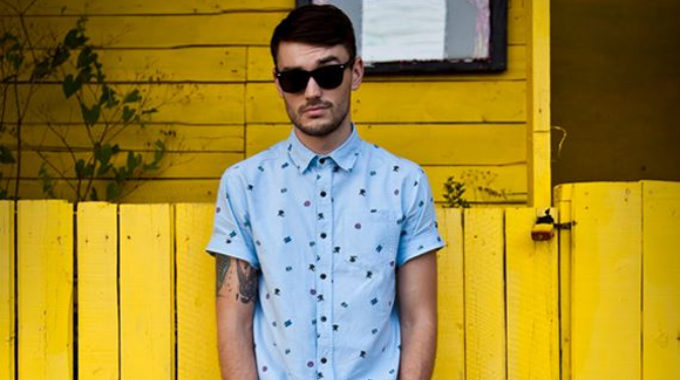 PotemTole is Adam Martin. Born in St.John's, Newfoundland in 1988, Adam grew up listening and performing different styles of Hip-Hop. It was originally this genre of music that influenced him to start producing instrumentals, that could later be sold to local Atlantic Canadian artists. As Adam got older, his taste in music matured into a passion for Electronic music, or more specifically, House.

The electronic productions started in early 2012, but for Adam, nothing clicked right away. Then, after being introduced to the genre Moombahton, he really found his sound and started to approve of his own productions. In June 22, 2012, PotemTole's "Gettin' Rowdy, Gettin' Loud" was blogged by multiple Moombahton blogs, and nothing but good things would follow.

Soon after, Adam released multiple tracks under the Moomba+ label, which was/is one of the biggest Moombahton blogs in the world. For almost half a year, Adam would play every Friday on the Moomba+ worldwide radio station, along with some of his biggest influences in the genre. His music continued to feature on multiple blogs, and the name PotemTole was no longer just text on a monitor.

In December 2013, PotemTole released his debut EP "Got That Covered". The EP received endless exposure, from blogs to video interviews, and the EP release party was one of the better nights in PotemTole's career. With his first EP successfully out, PotemTole looks anxiously to the future.