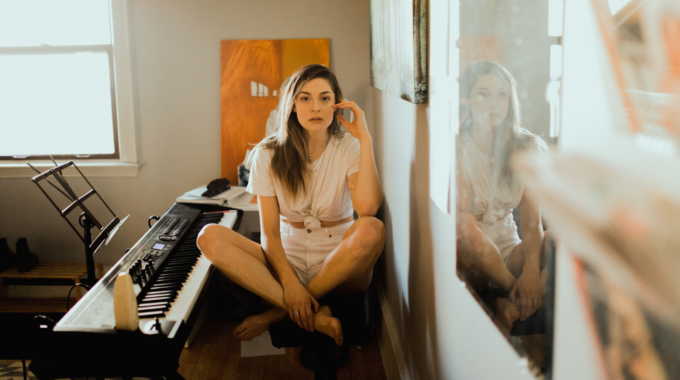 A regular performer at piano bars, festivals and quiet listening venues in Canada and the US, Arsoniste is currently recording her first LP.