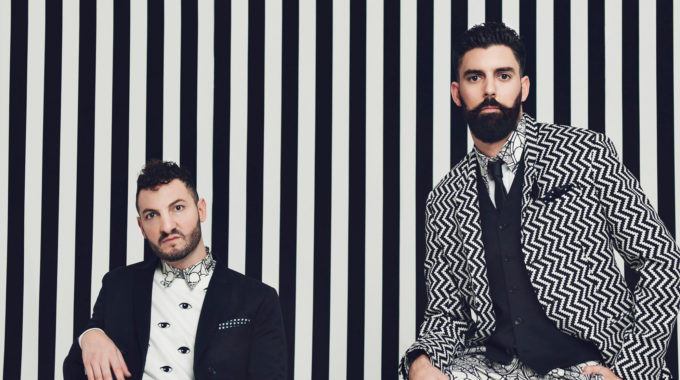 Since their first releases Télé Télé EP (2007) and Cliché Hot (2008), Radio Radio has constantly impressed journalists and public alike with their hip-hop/electro-flavored catchy hooks. On top of being short-listed for the 2010 Polaris Music Prize for their second album, Belmundo Regal, Radio Radio has won many awards, such as a 2013 ECMA Award for Hip Hop Album of the Year, an Independent Music Award for Rap/Hip Hop Album (2011), a Miroir award for Best Hip-Hop/Urban Performance at the Festival d'été de Québec and a Félix award for Producer of the Year with Sébastien Blais-Montpetit. Over the past few years, Radio Radio has become a must-see act, having cumulated performances at, amongst others, the FrancoFolies de Montréal, the Festival International de Louisiane, SXSW, CMJ Music Marathon as well as events in France, Belgium and the UK.