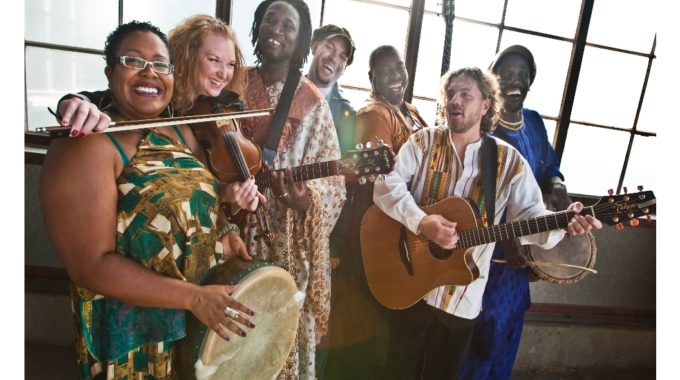 Nominated for 2015 ECMA World Recording of the Year

Randal Arsenault is a singer/songwriter from Newfoundland, now based between Canada and southern Africa as Director of the University of Alberta Southern African Field School. Since 2003, Randal and his mutlicultural band Dr. Zoo have toured Canada, Japan, UK and South Africa, and won nominations for 2015 and 2009 World Recording of the Year (East Coast Music Awards), 2006 SOCAN Songwriter of the Year (Music Newfoundland), 2003 Artist of the Year (Music NL), and a finalist position in the 2003 Canadian Songwriting Competition (CMW).