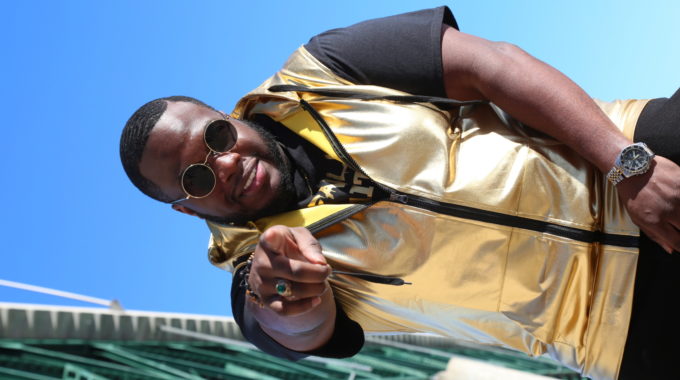 From a young age music became a part of his life and he always envisioned becoming an artist on his own, but it wasn't until September(2017) when Rey D finally made the leap to record and release his first single 'Holy Hands.'

In January(2019) he released his debut album 'No Failing Faith'. He has since followed up by releasing two singles in 2020.

Rey D has a style that incorporates multiple genres from Gospel to Rap/Hip-Hop to R&B to Pop to Reggae.