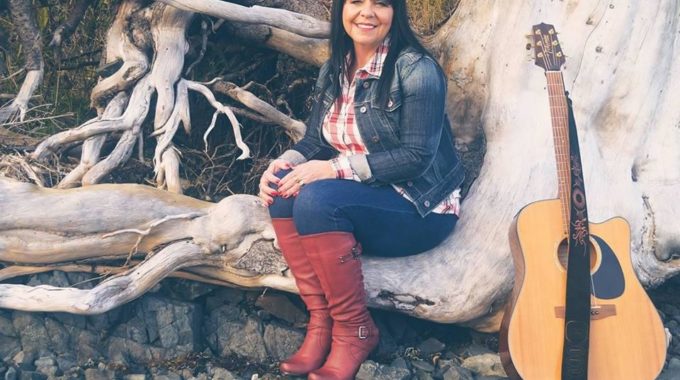 Released a Single Titled "You're McMurray Strong" All proceeds from ITunes prior to my album release was personally presented to the Fort McMurray Fire Dept.