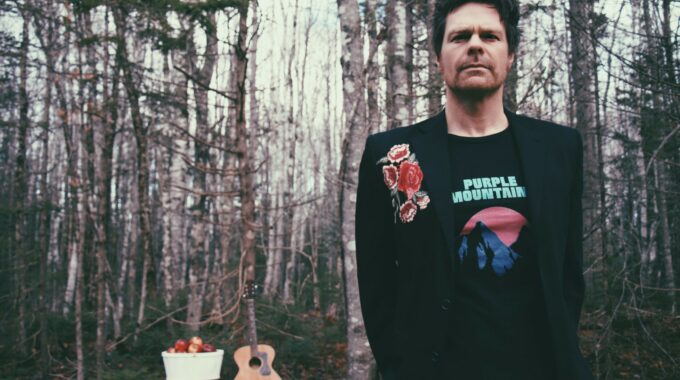 Rick Sparkes is an award-winning writer and musician based out of Summerside, Prince Edward Island. His critically-acclaimed debut 2018 LP, "The Trouble with the Light," has been featured on radio stations all across Canada and earned Rick the nomination for SOCAN Songwriter of the Year Award at the 2020 Music PEI Awards. Rick and his band The Enablers released their sophomore LP, "Pleasure in the Pathless Woods" on March 18, 2021. The album has charted all across Canada on the national !earshot charts and went on to receive the 2022 Music PEI Award for Group Recording of the Year, the 2022 City of Summerside Culture Award, and a nomination for the 2022 East Coast Music Award for Group Recording of the Year.