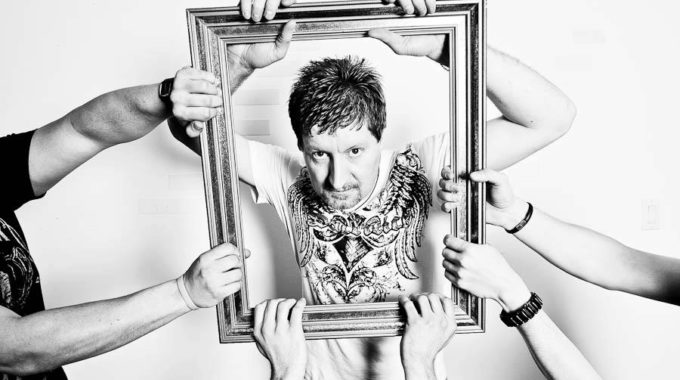 Every highway has its share of bumps, but Rik Reese and his band sure know how to dodge and swerve. Coined by their fans and peers as one of the hardest working bands in Atlantic Canada, Rik Reese Band had had their share of triumphs and tragedies. A highlight in the band's career was in 2011 when they opened for Country Superstar Toby Keith, but tragedy struck just hours later when their bassist; Pete King, was killed in a motorcycle/moose collision returning from the show. Today, a corner stone of the Cavendish Beach Music Festival Main Stage has been engraved as a Pete memorial; the stage of his final performance.

Through perseverance and fan support, the Rik Reese band has come out swinging with a stellar line up of committed and talented musicians. From intimate, acoustic shows to large scale festivals, Rik's a natural performer who connects with his audience and the solid musicianship and passion of the band fills the stage at every performance. As CMT Host Casey Clarke said: "These guys are all about the live show".

Casey Clarke, CMT Host: “People need to see the Rik Reese band live. They are all about the live show"--Casey Clarke

Rich Dodson, The Stampeders: "Rik: It was a pleasure sharing the stage with you guys. You guys seriously kicked ass. Look forward to doing it again sometime. Rich Dodson. The Stampeders

Ontario TommFest: Kingston, Ontario "Rik Reese & his band rolled into Ontario & blew the doors off with their high energy performance. The rest of Canada has to see these guys!” - Debbie Wood, Publicist(Michelle Wright)

Kennetcook Fest: Kennetcook, NS: "These guys are the hardest working band I know. What a performance. Looking forward to having them back next year” - Ron McCulloch, Festival President

Ship’s Company Theater: Parrsboro, Nova Scotia: “Rik Reese & his band gave an absolutely fantastic show. They were here last year in 2011, and audiences wanted them back. This year, their show was even better. Highly recommended.”---Matthew Tiffin, Artistic Producer