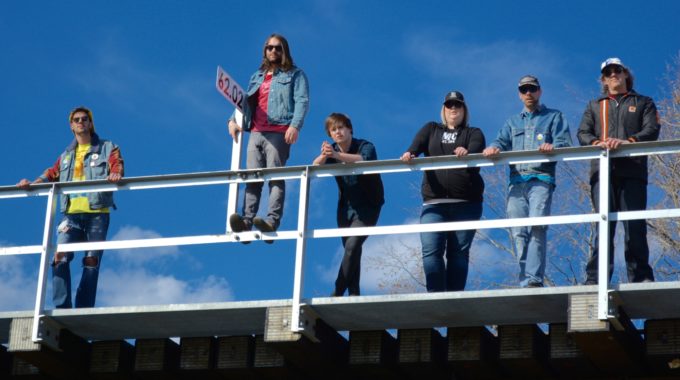 Aftersurf. A group of outlier musicians compiled to fill out the ideas of Miramichi based songwriter Riley Harris. Bringing together an eclectic mix of soundscapes, trance like melodies & psychedelia based lyrics that can be taken as autobiographical. Musically influenced by the likes of Yukon Blonde, Tame Impala and Mac DeMarco. After poking around the Maritimes in 2017, Aftersurf has begun work on their first full length record, Channels, to be released 2018 with an East Coast/Central Canada tour to follow.

"Aftersurf makes use of poppy vocal melodies and a shimmering, sun soaked, chord progression to get the listener up and dancing around either in their bedroom or their beach party. The rhythm section does nothing but up the danceability of the song with a solid, clap along kind of beat and pulsing bassline." - The East Magazine