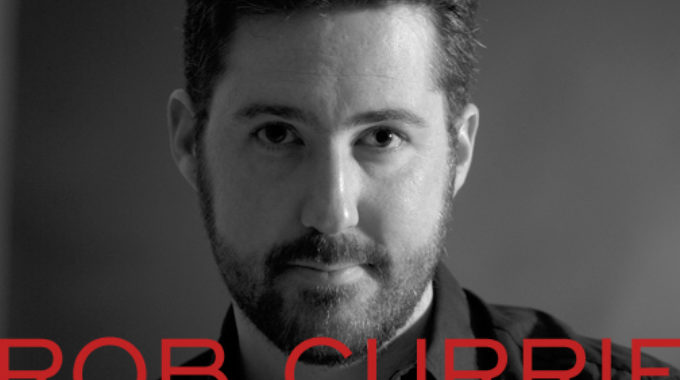 Rob Currie - Take Me Back

Rob Currie’s long-awaited second solo album, Take Me Back, is both a departure and a return to form that will please longtime fans and attract new listeners. The songs reach out in some new directions, from the Van Morrison-esque “Eastern Girl” to the gospel strains of “Earn Your Love,” with rootsy forays like “This Old River” and the pure Canadiana of “Leaving Toronto” evoking the Band and even John Denver. A highlight is “Romeo,” which tells the tragic and true story of the wrongful conviction and imprisonment of Romeo Phillion. Yet the traditional themes that underpin the work shine through in the modern murder ballad “Working in McMurray,” the rollicking Irish feel of “Blackamutt Jack,” and the concert staple “Take Me Back.”

Rob is well-known to Maritime audiences as the leader of the wildly-popular Halifax traditional band, The Cornerboys. Renowned for their onstage hi-jinks and solid musicality, the band packed houses and played to rave reviews on pub, festival, convention and television stages all over the Maritimes for over a decade, never failing to leave a pleased and exhausted audience behind.

Rob’s first solo album, This Gentlest Country, was released in 2003 to rave reviews in both Atlantic Canada and on the national scene. Critics praised Rob as “one of Atlantic Canada’s finest singer-songwriters” (Times-Transcript) and “a rich and romantic storyteller” (Daily News), comparing him to Stan Rogers and Christy Moore. “The Rape of Grand Pré,” Rob’s re-telling of the 1755 expulsion of the Acadians, has featured in school curriculums and radio programs commemorating the event.

Onstage, whether solo or with the ever-evolving configuration of his band “The Hard Tickets,” Rob is witty and passionate, quick to crack a joke or take a request, drawing the audience into rowdy sing-alongs then hushing the room with a simply-delivered ballad.