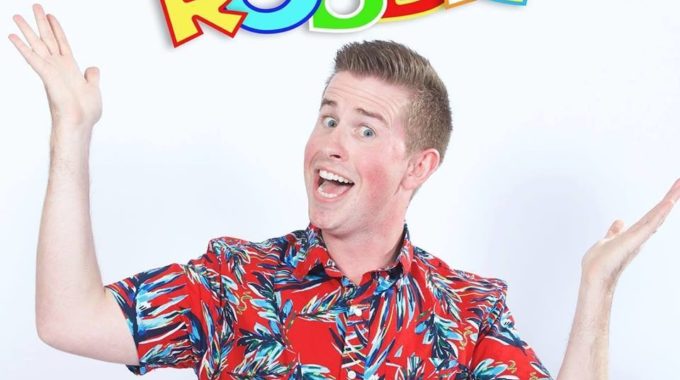 Silly Robbie is an upbeat and interactive children's musician who focuses on important issues in every child's life, such as: healthy living, self-esteem and treating others with respect.

His upbeat and exciting sound makes it fun for kids to learn about the importance of treating others the way that you like to be treated.

Silly Robbie is THRILLED to be nominated for his first ever ECMA in the Children's Entertainer of the Year category. Be sure to follow Silly Robbie on all social media platforms!