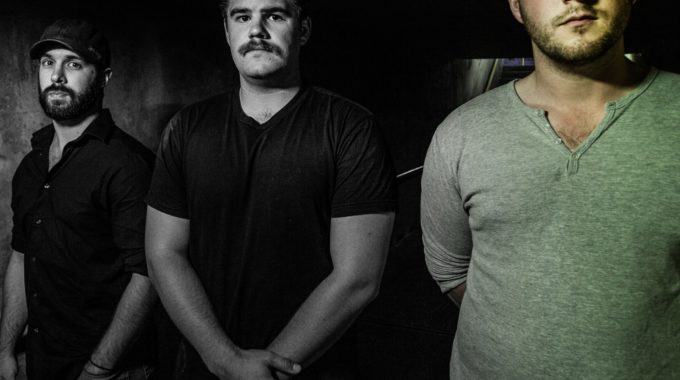 CoPilot began as an experiment - what would happen if you took three people with wildly different musical backgrounds, put them in a dusty basement in the heart of Canada's foggiest city, and instructed them to make music together? This experiment resulted in one of the most recognizable acts to hit Eastern Canada's music scene.