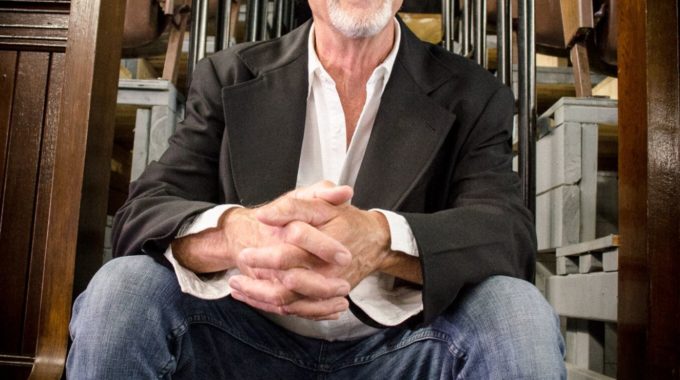 Robert Bouchard - Without Your Love
https://www.youtube.com/watch?v=O01EtYBIaZY

A life-long performing artist, Robert Bouchard has toured this national vast expanse on more than one occasion. He is a bonafide country sensation who has earned many accolades, the most recent being an induction into the Nova Scotia Country Music Hall of Fame.

No stranger to television cameras, Robert Bouchard accepted an invitaion to appear on the popular Tommy Hunter Show, among others.

A native of Arichat, Cape Breton, Robert showed both his Irish and Country Sides in a introductory recording of the same name. In the years that followed, Robert and duet partner Giselle, recorded 2 more albums. These were followed by 3 solo recordings adding up to a total lifetime of 6 recording projects.

Today, we are about to witness the cream rising to top yet again with the release of his new CD entitled 'That's What I Live For'.

His fans have already heard and witnessed what he was placed on this earth to do, sing & entertain!Others are in for the finest country artist to ever emerge from these parts.