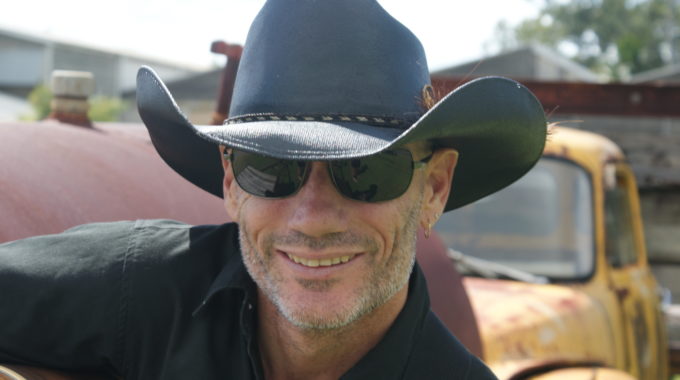 Born and raised on The Miramichi River in New Brunswick, Canada singer songwriter Robert Ross is now based in Cairns, Australia. Robert's style is influenced by country greats Johnny Cash, Merle Haggard and other country artists such as Randy Travis and Sawyer Brown, as well as good ole Rock n' Roll. The original songs on his newly released CD "It's Never Too Late, are rich with life experiences which connects him directly to his fans.