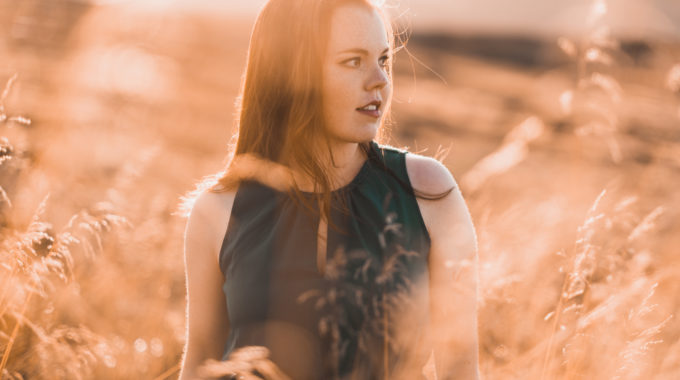 Rosemary Lawton, 2019 ECMA Roots/Traditional nominee, 2018 MusicNL Celtic/Traditional and Female Artist of the Year nominee, is an up-and-coming force within the Newfoundland music scene.

Rosemary is a multi-award-nominated Newfoundland traditional artist, with formal training in classical violin and a degree in Music Education. She is a passionate advocate of women’s issues and champions the advancement of women in the music industry through her work.

Her music is a hybrid of both classical and traditional genres. There is an underlying hint of classical influence in her unique arrangements of both traditional songs and her original compositions. Her voice is reminiscent of the high soprano Celtic singing of Ireland but with a punch.

Rosemary has recently been signed to the Citadel House Records. The combination of a motivated team and Rosemary’s drive and talent is sure to bring her music to an ever expanding audience.