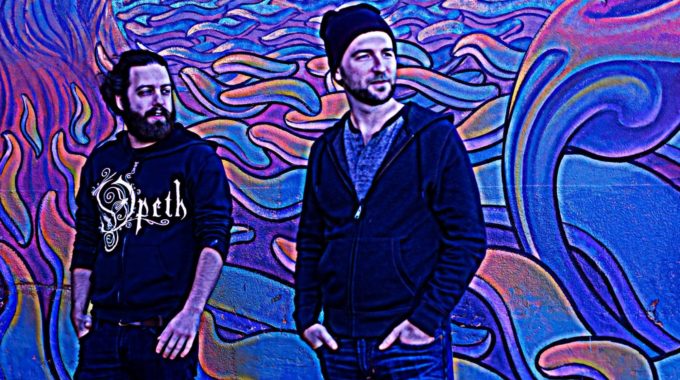 The SwiftKicks started in 2006 playing a blend of punk, metal and prog rock. Originating from Moncton, NB. Featuring distorted guitars, hard hitting drums, aggressive vocals and catchy melodies. They released their first album 'Everything's OK' in 2007 and released their second album 'Empire' on March 28th of 2017. The SwiftKicks are currently in the studio at Slanted Glass Productions working on a 3rd album to be released in 2018.