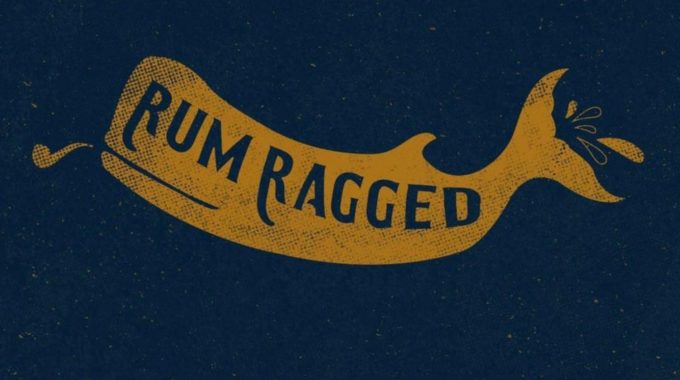 Few traditional folk bands have risen as quickly in the ranks as Rum Ragged. Formed by Aaron Collis and Mark Manning in 2015. Both founding members come from rural towns upon the island of Newfoundland, one of the world’s richest hubs of folk and traditional music nestled at the easternmost point of North America. Brought together by their shared passion for collecting and arranging the undiscovered traditional songs and tunes of their home. The four musicians now continue to bring new life to the future of Newfoundland and Labrador, Eastern Canadian and global folk music by way of a creative and contemporary edge.

Boasting bouzouki, fiddle, bodhran, banjo,guitar and button accordion, this East Coast group enliven and enlighten audiences with their signature brand of Newfoundland folk. With multiple MusicNL Awards to their name, as well as, numerous ECMA and Canadian Folk Music Award nominations, this young group of musicians continue to usher in the new age of the East Coast folk sound.