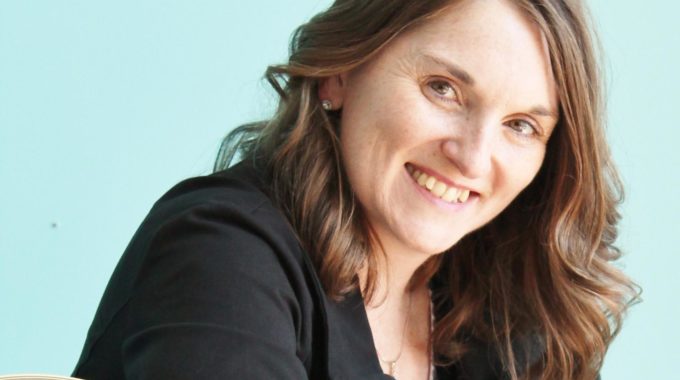 Ruth grew up in a musical household and has been singing since the age of 2 with her three older sisters in a family group known as “the Best Girls”.The group took part in many variety shows and festivals in the Annapolis Valley area for many years.

During her studies at Nova Scotia Teachers College in the 1990s, Ruth performed both on her own and with others at college functions.She also joined a country band in the Truro area.

Since 1995, Ruth has worked with a number of bands and performers, making her way around Nova Scotia and New Brunswick including Triple Time, Sidekixx, Route 12, Graham Moorhead, Matt Balsor and Ryan Cook.She is pleased to say that she has been involved in country music for about 40 years.

Ruth’s latest music venture involved travelling to Nashville in April 2015 to record her third CD entitled “Tennessee Calling” which consists of 9 original songs and 3 favorites, which was released in July 2015 and nominated for Music Nova Scotia's Country Recording of the Year in 2016.

In the fall of 2017, Ruth formed her own group Ruth Manning and the Prospectors. Since that time, the group has been very busy playing for festivals, concerts, dances and private events.

Most recently, in March of 2019, Ruth participated in the North American Country Music Association International competition in Pigeon Forge, TN where she won awards for Songwriter of the Year and Most Promising Female Vocalist.