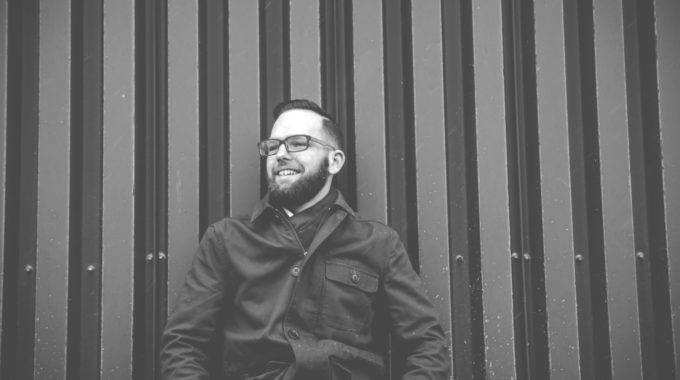 Based in Halifax, Nova Scotia, Canada, Ryan Osborne, better known as Poly Gecko is an up and coming indie/electronic artist with a penchant for writing infectious tunes and breathtaking arrangements, topped with just the right amount of ear candy. Inspired by internationally acclaimed artists like Radiohead, Arcade Fire, Nine Inch Nails, deadmau5 and others, Poly Gecko believes that great music isn’t just limited to lyrics. He’s shown he can convey powerful emotions with unique textured sounds he honed from his education in audio engineering and sound design. Poly Gecko is also greatly influenced by real life, drawing inspiration for his music from a wide array of personal experiences, allowing his music to resonate with people. Already with award nominations like Electronic Musician of the year by Music Nova Scotia under his belt, Poly Gecko hopes to continue to reach out to more audiences with his music. With big dreams and plenty of energy to spare, Poly Gecko seeks to positively influence society with his music, and is well on his way to becoming one of the most entertaining artists of our generation.