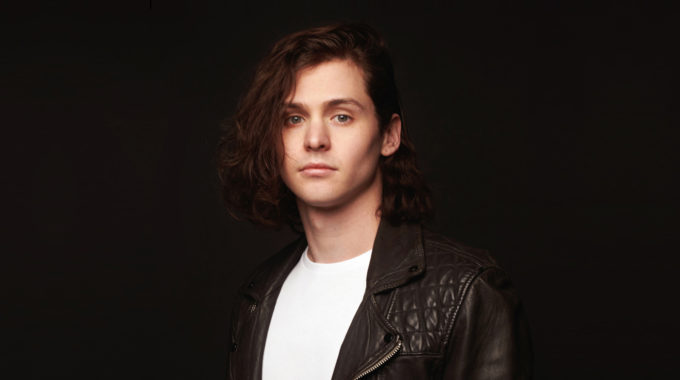 Producer/DJ Famba has been on quite the roll this year, and he has become one of Canada’s fastest-rising electronic artists on the strength of his major label releases and widespread remixes.

His first release on Sony Canada, "Wish You Well," spent over 6 months on the Top 40 chart, and his follow up, “Swear to God” reached the #10 spot on Top 40 radio. Meanwhile, his latest release, "Storm ft. Kyra Mastro," is a return to form for Famba, evoking the Deep House influences of his earlier productions.

Famba’s upbeat emotionally driven songs are now also finding a live audience throughout Canada. After opening for Marshmello at iHeart Radio’s Fan Fest in Toronto, Famba has been on the road lately supporting fellow Nova Scotia band, Neon Dreams, and with will be supporting Loud Luxury on a number of dates in November.