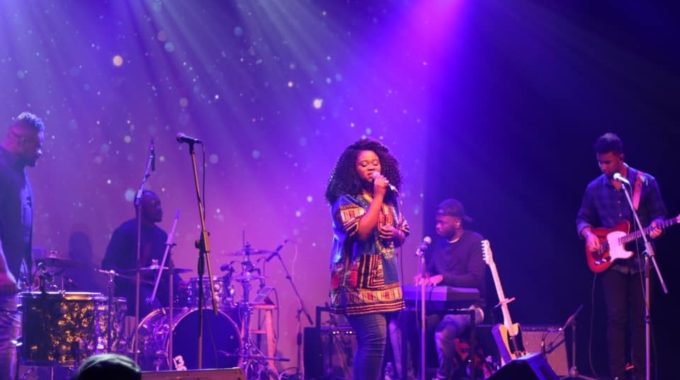 The band name Miokal comes from the union of the name of two villages in the Democratic Republic of Congo (Miole and Kalungu) that were destroyed during the current war. Their mission is to try to share a message of hope and reassurance that tomorrow is going to be a better day.

Inspired by love, hope, unity, peace, and reconciliation, Miokal is a group that plays a variety of genres like afro-pop, R&B and zouk influenced by a mix of different cultures from across the world.

After the success of their first album «Take my hand», they released a second one called «Fear not». Furthermore, their singles «Know» and «Le monde», let us wonder of sunny days with the intention of uniting and sharing their love with others at the same time of giving us the urge to dance and have fun.

Fluent in French, English and Swahili, the band Miokal is also involved in a variety of concerts in New-Brunswick and Nova- Scotia, and different community activities.