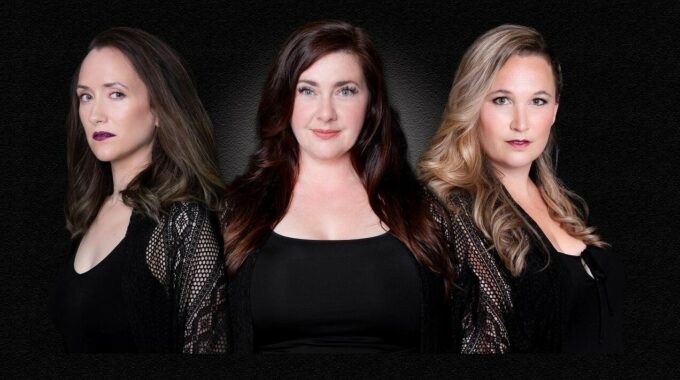 They say that music is the language of the soul, and nothing could be truer for Brigid.