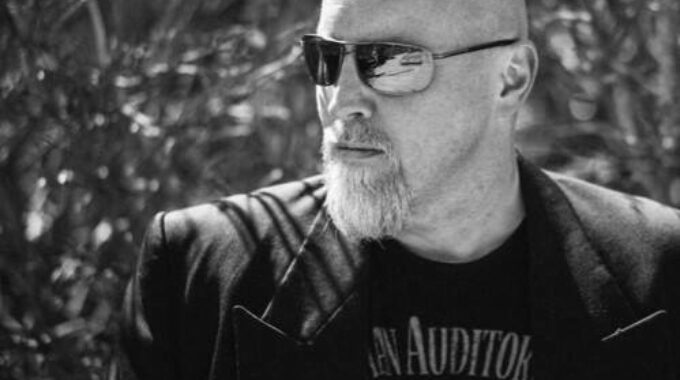 Living in Greens Harbour Newfoundland, you learn a thing or two about beauty and hardship. A million miles from anywhere, Greens Harbour is a hidden gem, perched on the edge of the earth. As a ships officer, hard work is something Scott takes pride in. He spends half his year on the ocean travelling from country to country. While on the ocean, he spends his evenings playing music with his shipmates and composing songs. Scott’s narrative-driven writing cuts through the soul, blending blues, rock and country encompassed in total honesty.

"Scotts' debut album is filled with songs about hard work and difficult choices. In talking with Scott you get the impression that these are not merely ideas for his songs, but rather that this is an ethos that serves to define Scott's character. Savage Mugup is about Blue Collar, hard working, "honest days pay for an honest days work" people who make their living by the sweat of their brow. I am impressed and I like both the man as well as his songs." Dean Stairs - The Citadel House

Scott Gilbert is a storyteller. He takes listeners on a journey though his life around the world from Newfoundland to Scotland to South Africa. His songs range from quiet and haunting, to edge biting rock. Recorded in Rock Island Studios in Greens Harbour Savage Mugup is a journey of love, loss and freedom. Take a listen. Scott’s intimate soulful songs are captivating.