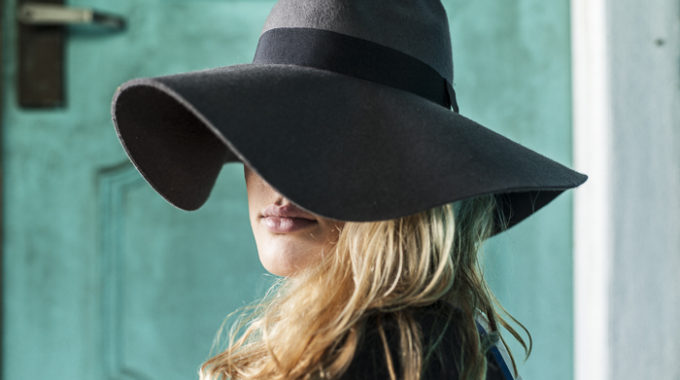 It’s time for the world to know what award-winning musicians on the east coast of Canada have known for quite some time — Shannon Quinn has arrived.

A native of Halifax, Nova Scotia, Shannon began performing as a fiddler and vocalist at the age of ten with her father, Tony Quinn. She has a music degree from the renowned Humber College in Toronto.

Among Shannon’s many Canadian performances are features with Cirque Du Soleil, The Chieftains and as a soloist with Symphony Nova Scotia. She’s performed with the platinum selling group Down with Webster at Massey Hall in Toronto and was a featured violinist for the ‘We Day’ concert in Halifax at the Metro Centre, performing for an audience of over 10,000.

In the U.S., Shannon has been a featured performer at both the Music City Roots concert and the Bluegrass Underground concert in Nashville, TN. Both shows were broadcast live on WSM Radio.

Internationally, Shannon has recently concluded a 2 year stint with acclaimed Sottish group, The Paul McKenna Band, whose schedule found her performing extensively throughout Europe and the US.