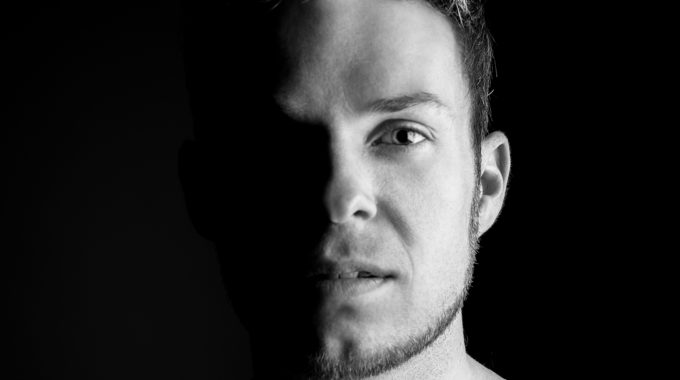 With a solid piano background from the Royal Conservatory of Music, Shaun has a natural ability for pop songwriting and performing that is decidedly his own. His vocal range and versatility can only impress – but it’s the passion and intensity behind his voice that will draw and move music lovers of all ages.

His songs Out of Nowhere, Paradise and most recent release, Move Together, are all counting spins on regional and national radio stations.

Shaun is currently working on a new recording alongside John Mullane (In-Flight Safety) due to be released Fall 2017.