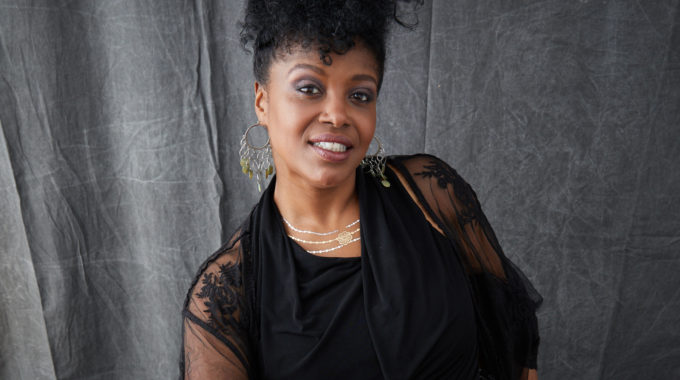 Through her years as a singer, actor, and writer Shelley has traveled all over the world singing to audiences in Japanese and Dutch, sang vocals for THAT Joni, and shared the stage with "Gimmie Shelter" fame, Mary Clayton.

Though she now makes her home in Toronto, Canada, Shelley is a proud Nova Scotian. She jokes that she was “forced” to listen to her father’s record collection as a girl, everything from Charlie Pride to Billie Holliday, to Ray Charles, to Freddy Fender and Canada’s songbird, Anne Murray. As a professional musician, these musical influences fused with Pop, Jazz, R & B, Motown and, most recently, Country Music to create the eclectic style she brings to the stage today. In February 2019 she was awarded artist of the year for the African Nova Scotian Music Associan Awards, & she was named Artist of the Week by CBC.

In fall 2018, Shelley released a single - country/reggae-infused version of the Drake song “Hold On, We’re Going Home” with singer/songwriter Stella Panacci and producer/musician Tim Bovaconti, & also co-wrote and co-produced the album “SHELLA” which includes her own self-penned song “Settle”, performed on CTV Morning Live to a national audience in Spring 2019. Her most recent collaboration, the Afro-Metis Nation “Constitution” Project, released in 2019, celebrates the history, struggle and contributions of people of mixed Indigenous, African and Nova Scotian ancestry through music, song and poetry. Collaborators on this project include Canada’s former Poet Laureate, George Elliot Clarke and Canadian folk icon, Chris White, among others.