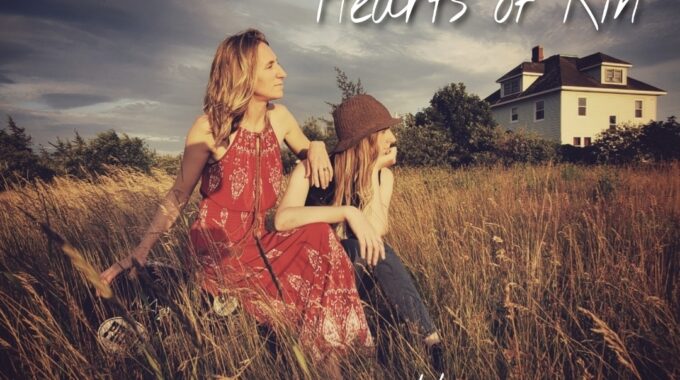 Hearts of Kin - Throw Away World

Hearts of Kin are an emerging east coast country band fronted by sisters Danielle MacDonald and Shellie Tobin. In their relatively short career, the singer/songwriters have been capturing audiences with their fresh brand of folk and country, soulfully delivered with sweet sibling harmonies. Their debut EP "Homegrown" was recorded and produced by LJL Studios and is expected to be released late in 2021, with the first single "Throw Away World" now available on all major streaming platforms. Hearts of Kin are currently touring locally while finalizing their debut EP with LJL Studios. The sisters are continually writing original music and have immediate plans to return to the studio for ongoing recording projects after the release of their debut EP.